Haitians celebrated, but now Biden-Harris are deporting and expelling them.

Videos on my YouTube Channel will be mostly in Spanish (you can learn Spanish with me)
Click the link to go to my YouTube channel AsiEsNuevaYork: https://www.youtube.com/channel/UC3dC5iO9Rd8BeflpH8pW_iw

On Friday, February 5, 2021, miamiherald.com reported that Haitians were being expelled to Mexico. “They arrived back in Mexico without shoes, identification documents or even children’s diapers. Held by U.S. immigration officials in detention over several days, the group of over 100 Haitian asylum seekers were sent back across the border earlier this week carrying little more than the clothes on their backs, according to immigration advocates and a memo shared with the Miami Herald.”

Since day one, the Joe Biden and Kamala Harris have being deporting and expelling Haitians.

About this event Title 42: The Invisible Border Wall: “A Witness at the Border Town Hall with special guest Guerline M. Jozef, co-founder and executive director of Haitian Bridge Alliance. Our conversation will focus on Title 42, the CDC health order that expels migrants daily, denying their right to migrate. Title 42 is the invisible wall, separating families and expelling them back to danger. #StopExpulsions #EndTitle42”

Julian writes, “The Biden administration has so far deported more Haitians in a few weeks than the Trump administration did in a whole year, with the use of a highly controversial Trump-era public health order denying asylum seekers basic legal rights, according to a new report.”

“More Haitians have been removed to Haiti in the weeks since President Joe Biden and Vice President Kamala Harris took office than during all of fiscal year 2020,” according to the Invisible Wall report, published by the Haitian Bridge Alliance, the Quixote Center, and the UndocuBlack Network.

“The report points out that the Title 42 policy was forced on a reluctant Centers for Disease Control and Prevention by the Trump White House, ordered by Vice President Mike Pence and driven by the hardline anti-immigrant presidential adviser at the time, Stephen Miller,” writes Julian.

Joe Biden and Kamala Harris are using the same Trump order to expel undocumented immigrants from Haiti and other countries.

The Guardian reports that “Migrant advocacy groups argue Title 42 is a violation of US obligations under international law to offer asylum seekers due process. Those expelled under the policy are routinely denied access to a lawyer or the opportunity to claim a “credible fear” of what would happen to them in Haiti.”

UndocuBlack Network says on undocublack.org, “With The Dream and Promise Act (H.R. 6) passed out of the House, the Senate has the opportunity to put solidarity into action. For our community, H.R.6 was never a marker bill meant to exist in name alone. The goal has always been to pass it into law. We urge the Senate to do so by passing H.R.6 into law by summer 2021. We expect nothing less than citizenship for our communities.”

The organization United We Dream says on UnitedWeDream.org, “127,457 Number of confirmed deportations under Biden (last updated on Monday, March 15, 2021). Under the Biden-Harris Administration’s watch, deportations are taking place daily, despite a promise to stop deportations. This administration must prioritize the safety and healing of immigrant communities – and that means stopping deportations.”

United We Dream says that Title 42 expulsions are “an unfair policy that uses COVID-19 as an excuse to keep people out of the country and can be reversed immediately, though Biden has chosen not to.”

On Sunday, March 7, 2021, the group Mexicanos Unidos in New York City held the rally and march “NO MORE KIDS IN CAGES”. Supporters of undocumented immigrants gathered at Barclays Center in the borough of Brooklyn. After the rally, people marched to Foley Square in Manhattan. Click the link to see photos and videos: https://asiesnuevayork.com/2021/03/08/no-more-kids-in-cages/

Representative Henry Cuellar, a democrat from Texas, provided photos of a detention center in Donna, Texas to Axios. These are the first photos to be taken of kids in cages during the Joe Biden and Kamala Harris administration. Click the link to see the photos: https://www.javiersoriano.com/2021/03/22/first-photos-of-biden-harris-concentration-camps/ 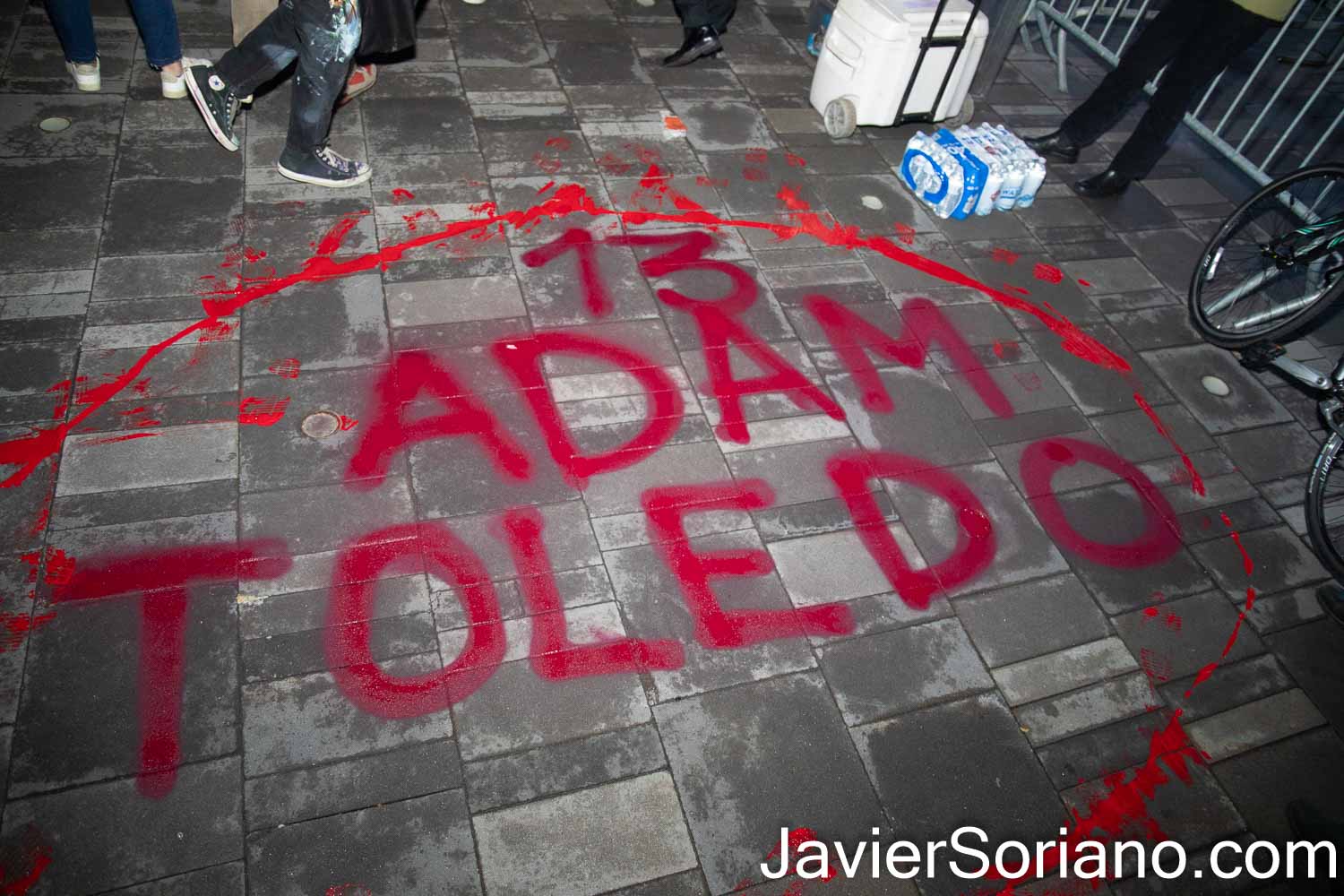 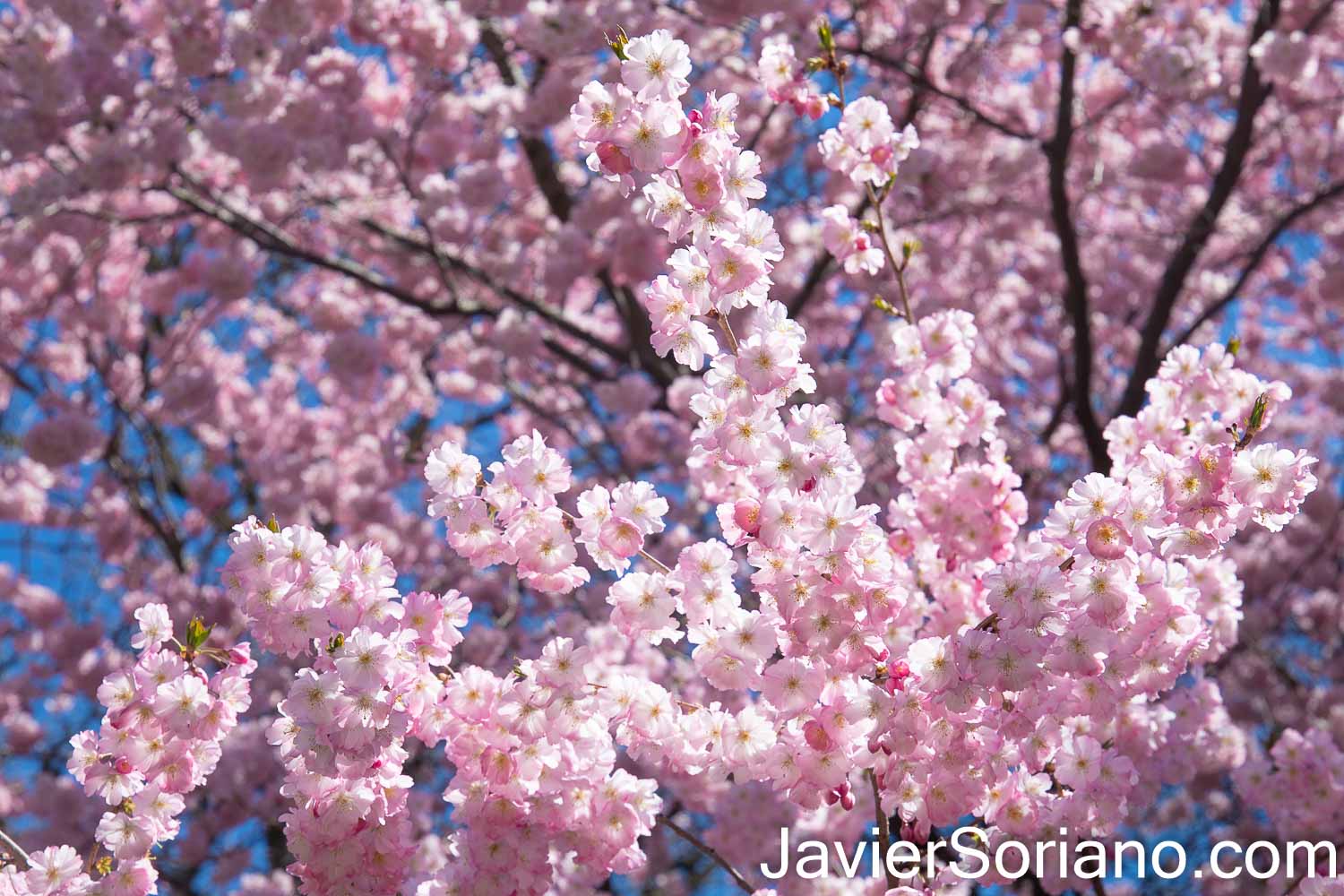 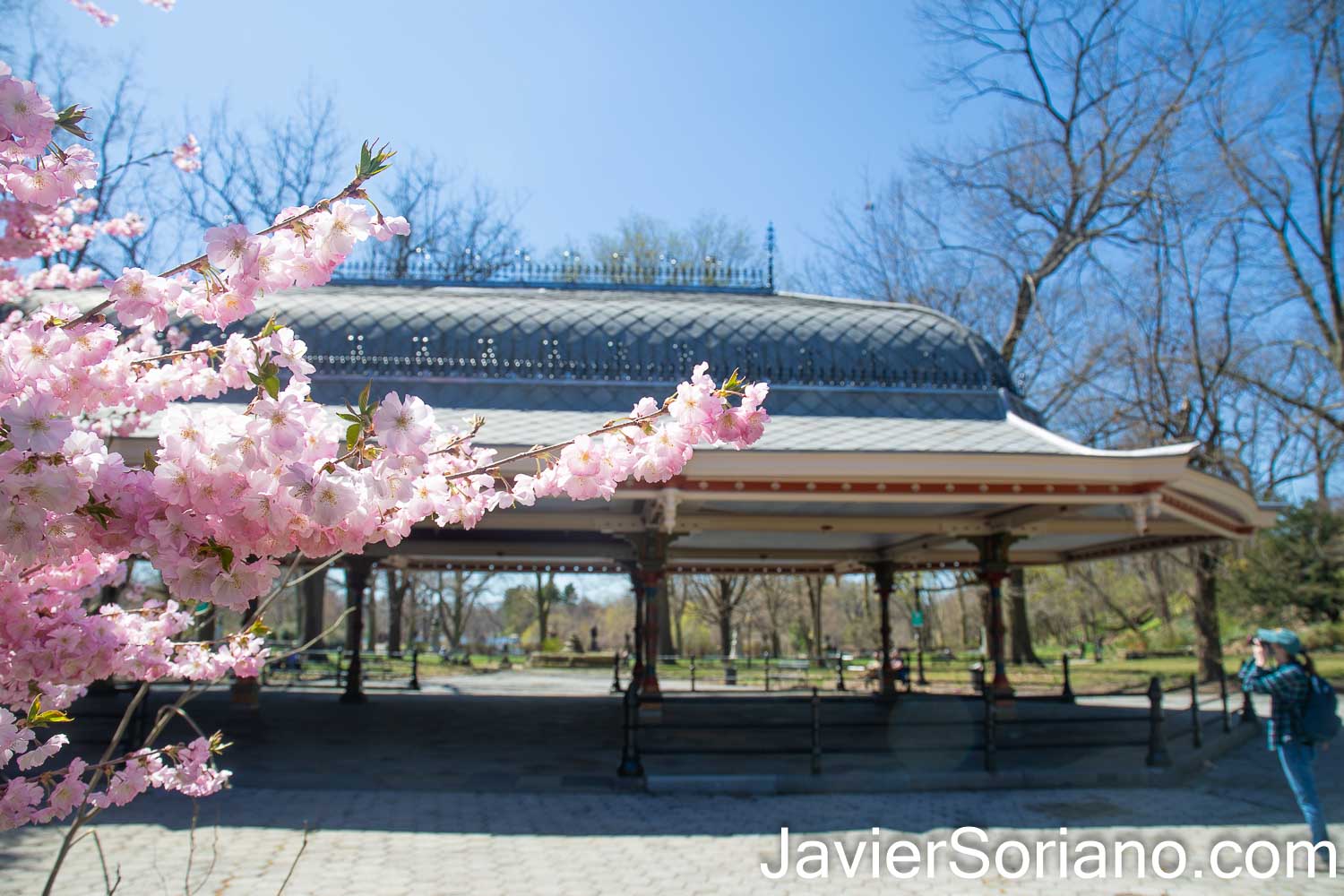